One world, one business model – the impact of globalization

We were chatting to a management thinker the other day – a former CFO, as it happens – and he said something so compelling, yet so simple, that we were stunned. “The problem with the runaway success of MBA schools is that we’re developing a global corporate monoculture,” he said. “We’re concentrating risk in similar places around the world.”

New way of looking at an old problem 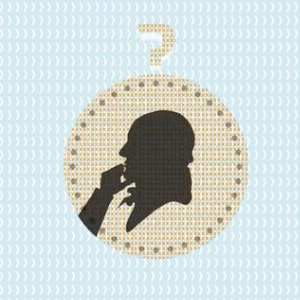 The European Food & Beverage Market is in a state of turmoil. Increasingly regular headlines are being published around deficiencies in quality standards and growing contamination cases. The reputation and financial damage of these headlines can be critical for any business operating in an already tumultuous industry (as discussed in my previous post).

A moving feast for the Dutch Food & Beverage Market

For Dutch food and beverage (F&B) businesses, improving margins is a constant challenge and breaking out of the commodity trap is the name of the game.

The broken bridge between business need and business supply

On average, two thirds of any business’ activities today are performed outside of their organization by third party suppliers (see this research for more detail).  And it’s a growing trend.

When it came to reviewing the cost of manufacturing a bottle, Proxima took a Catalytic Approach. We looked beyond the contract itself to the entire context of what the bottle achieves for our client.

Corporate virtualization - 100 years in the making 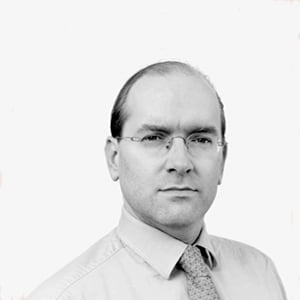 2013 marks 100 years since Henry Ford was faced with the dilemma of producing his latest invention, the Model T Ford, on a large scale - in an efficient, low cost way. His answer was to invent the first mass production assembly line. In doing so, Henry Ford revolutionized the world of manufacturing. Over the past 100 years, following this monumental milestone, business has changed beyond recognition. 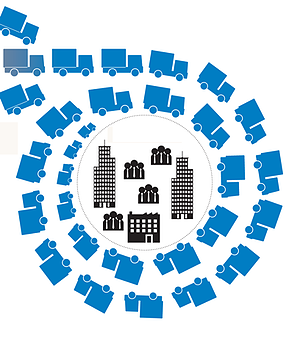 We've already seen how non-labor costs are 4.8 times higher than labor costs. But our analysis of FTSE 350 data also reveals the potential enhancement to profitability that can be brought about by proportionally lower reductions to the non-labor cost base.

The changing nature of business (pt 4): Sources of profitability

Our research shows that in the FTSE-350, labour consumed on average 12.9% of revenue in 2011.  In contrast, non-labour costs consumed 68.3% of revenue. The difference between these two percentages suggests that bringing non-labour and third-party costs under greater control represents an opportunity for leaders to make more meaningful improvements to their profits than the traditional focus on labour cost.

Apple is the world's largest company - and happily, for those who care about such things, it's both an innovator and a manufacturer. A symbol, if you like, for progressive capitalism in the 21st century: neither pure-play service business nor industrial-age dinosaur.

New research - "an absolute must read for everyone in procurement"

New research, the £10 billion ($16 billion) profit opportunity, highlights the opportunity to boost growth and protect shareholder value in the face of stagnating revenue streams. Peter Smith of Spend Matters dubbed the report an "absolute must read for everyone in procurement"  we are also hoping it is a "must read" for any business leader concerned about the management of costs within their respective organizations.

Be wary of very high ROIs in procurement

I've had numerous conversations with CPOs in my time who have said they are very proud of achieving a 10x, 20x, or even 30x ROI on their team cost.  And research has claimed that world class procurement functions achieve a ROI twice as high as the average. But both of these measures are not only far too simplistic, they are misleading and are forcing the wrong behaviors in our business leaders. And here's why...